I’m happy to announce that RT 4.0.9rc1 is now available for testing.

This release contains a number of bugfixes since the 4.0.8 release.
It also contains the first set of embargoed security tests fixed by
patches released on 2012-05-22. These are the tests for
vulnerabilities fixed in RT 4.0.6 and RT 3.8.12.

This release also requires a newer HTML::RewriteAttributes.
You will be prompted to upgrade when upgrading RT or when manually
running ‘make test-dependencies’. 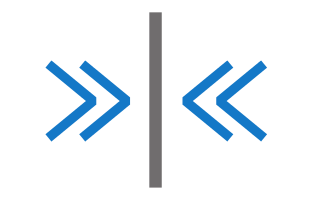